By James Dutton For Mailonline

Jan Vertonghen could be tempted into signing a new deal at Tottenham following the arrival of Jose Mourinho as manager.

The Belgian defender is out of contract at the end of the season and had been widely expected to leave the club.

But, according to Sky Sports News, he remains keen to discuss terms on a new deal and extend his Spurs spell beyond summer 2020. 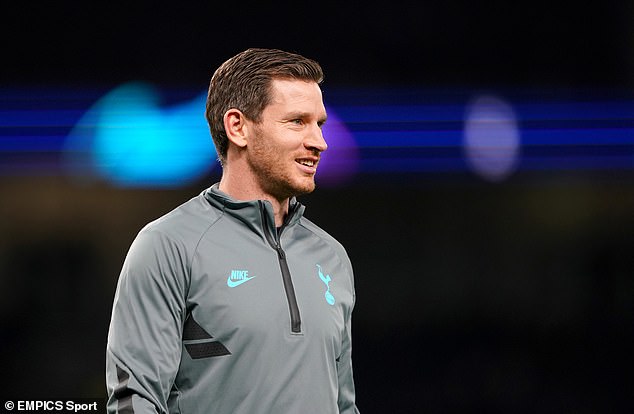 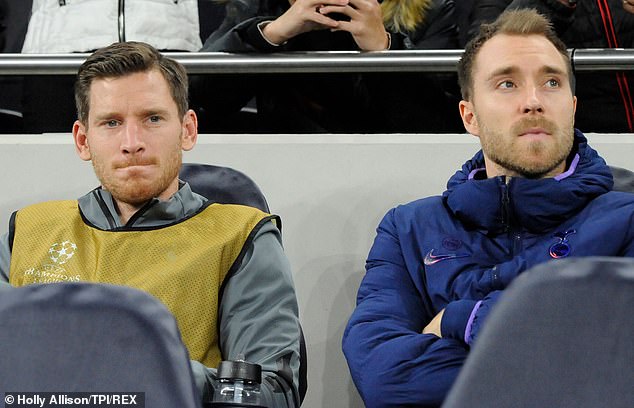 Vertonghen will be free to speak to foreign clubs in January and there has reportedly been interest from Roma and Bayer Leverkusen.

Formal discussions have yet to take place between chairman Daniel Levy and the centre-back.

Vertonghen was back on the bench for Tuesday night’s Champions League win over Olympiacos after missing the victory over West Ham through injury.

He has made 294 appearances for Spurs since joining from Ajax in the summer of 2012.

Vertonghen is one of three senior players, alongside Toby Alderweireld and Christian Eriksen, whose deals are set to expire next year. 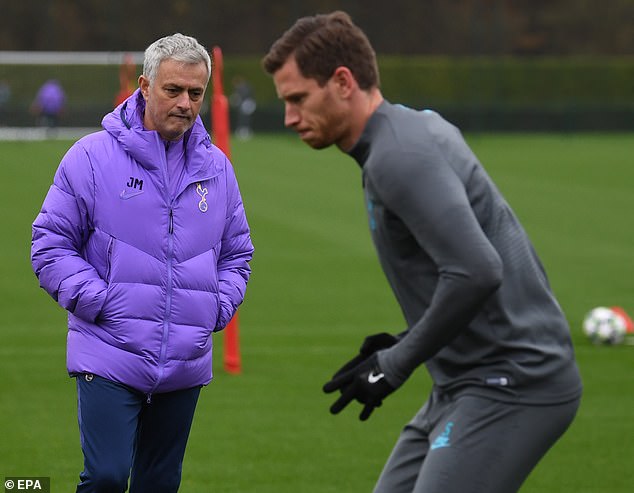