By Chris Wheeler for MailOnline

Luke Shaw faces a battle to win back a first-team place at Manchester United after being told he has fallen behind teenage star Brandon Williams in the pecking order.

Williams has staked his claim to be United’s first-choice left back in the absence of Shaw who has not played since August due to a hamstring injury.

While the 19-year-old has stayed at home to prepare for Sunday’s Premier League clash with Aston Villa, Shaw has made the 6,000-mile round trip to Kazakhstan to play Astana in the Europa League on Thursday night. 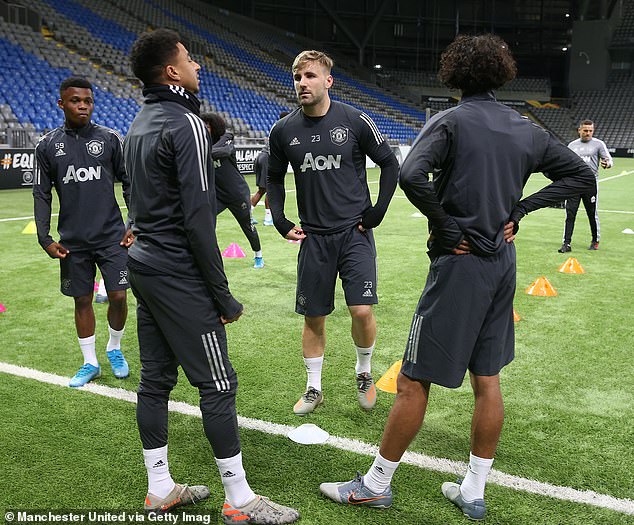 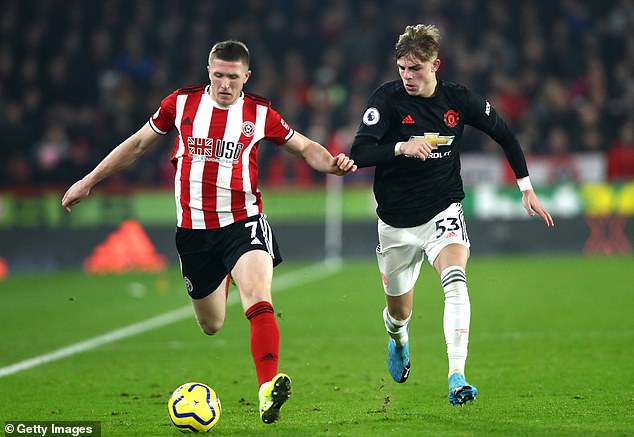 Williams has made such good progress that it’s understood he has jumped ahead of Shaw in manager Ole Gunnar Solskjaer’s plans and the United boss is no longer planning to sign cover at left back over the next two transfer windows.

The teenager has made eight appearances this season since being handed his senior debut off the bench in the Carabao Cup against Rochdale in September, and scored his first goal to spark United’s comeback at Sheffield United on Sunday.

Shaw, on the other hand, has had a stop-start career at Old Trafford since United paid Southampton £31million in 2014 to make him the most expensive teenager in world football. 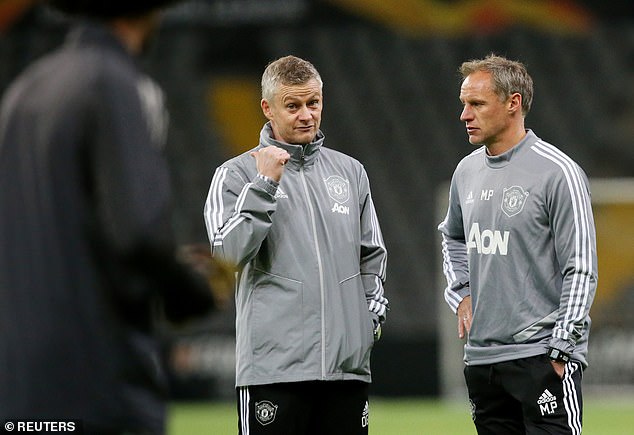 He suffered a horrific double fracture of his right leg in a Champions League game against PSV Eindhoven in September 2015, and was then frozen out for long periods by former United manager Jose Mourinho.

The 24-year-old has enjoyed a renaissance under Solskjaer and was voted United’s Player of the Year last season, but has not played since limping out of the defeat to Crystal Palace at Old Trafford on August 24.

While Shaw is still very much in Solskjaer’s plans, he has been told that Williams has earned the right to be first-choice and must try to win back his place.

United will now focus on adding to their midfield and attack, although most of the transfer business will be done next summer unless a target becomes available in January. 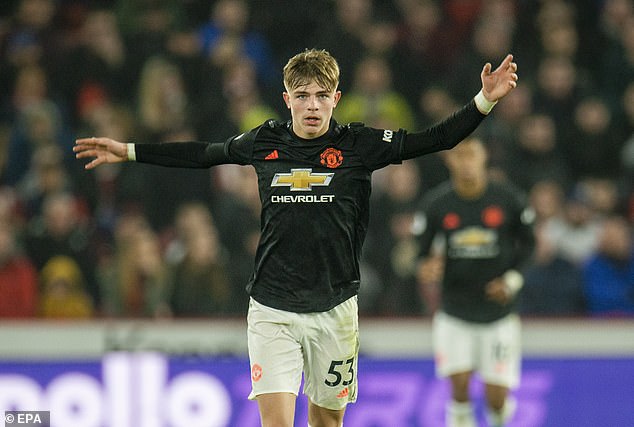